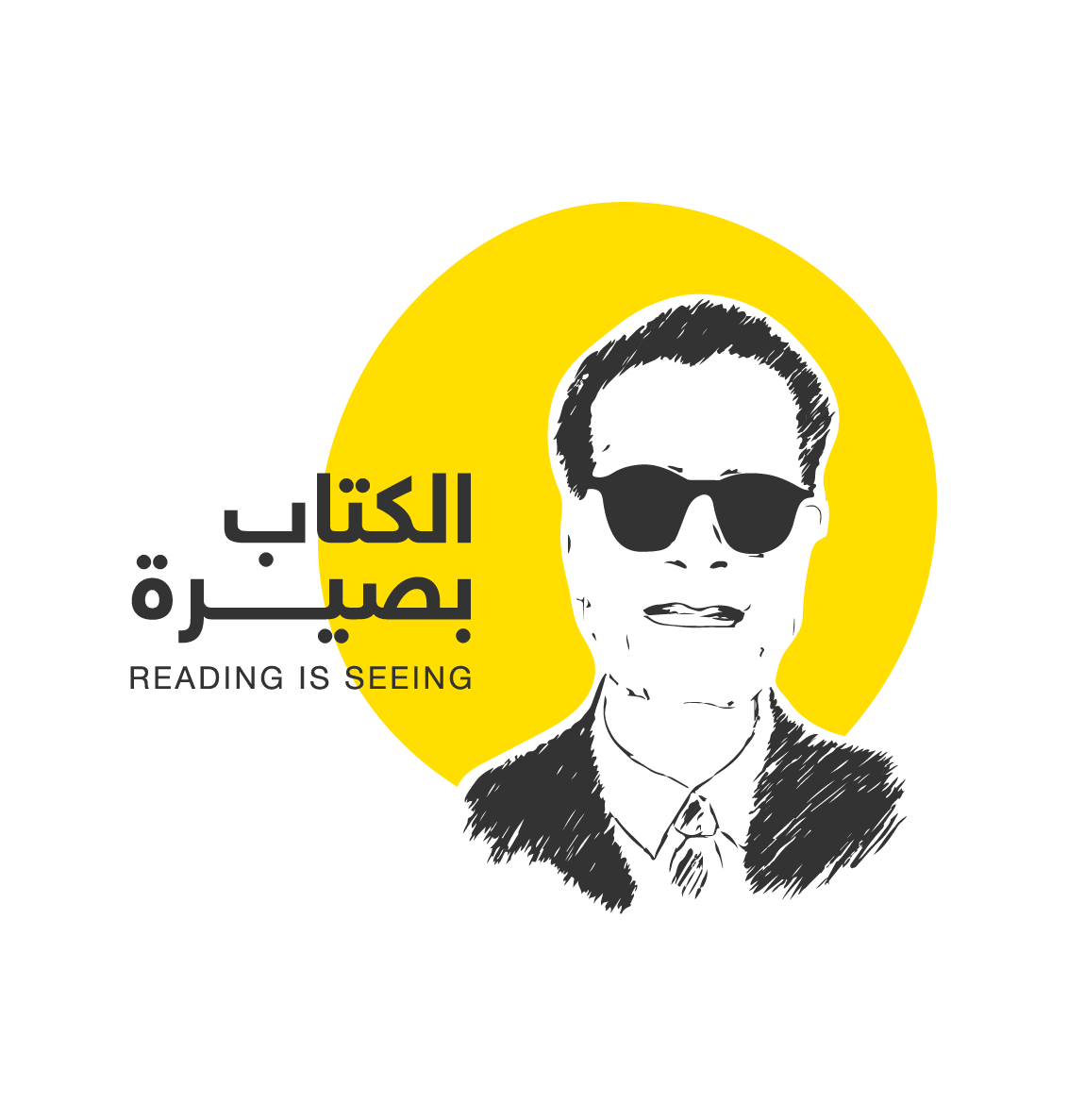 Abu Dhabi International Book Fair 2022 will roll out a new program dedicated to a personality with great influence in the fields of culture, thought, knowledge, creativity and others; a personality that noticeably enriched people's lives. The program will serve as a rich space where the selected figure’s works will be analyzed in depth, both through reading and critique according to the nature, type and range of these works.

Abu Dhabi International Book Fair chose the dean of Arabic literature, Dr. Taha Hussein, to be the personality of the year of the 31st edition. The man who lost his eyesight in the early years of his life, had a vision that enlightened and enriched minds; a man whose influence lingered on in people’s hearts and minds across the Arab world.

The personality of the year program includes: 4 seminars, covering the most prominent aspects of Dr. Taha Hussein’s intellectual, cultural and literary experience, discussed by leaders of thought and literature from all over the Arab world. The four seminars will come under the titles: Taha Hussein: Insight of the mind, Taha Hussein: A critic and thinker, Taha Hussein: Dean of Arabic literature, and Taha Hussain and enlightenment.

The program also features the establishment of the pivotal figure pavilion displaying aspects of Taha Hussein's personality along a journey that sheds light on the most prominent stages of his career and his rich achievements.

The Legacy... A Renewable, Rich Library

Classifying the first pivotal figure of ADIBF is not an easy task. Known as the Dean of Arabic Literature, Taha Hussein’s contributions had significant and major influences in the fields of thought, criticism, knowledge, journalism and others, to be the man who lost his sight in the early years of his life. Hussein, who lost his eyesight in an early age, is a visionary who lost his eyesight in the early years of his life. He had a vision that enlightened and enriched minds; a man whose influence lingered on in people’s hearts as he preoccupied during his time and the following eras the critics, writers and thinkers. Hussein became a beacon in the path followed by his students and those relishing his legacy. He left a rich collection of valuable literature and books whose secrets are still uncovered by hundreds of doctoral and master’s theses and important studies.

Dean of Literature and the Triology of "Inspire, Create and Enrich"

The trilogy of "Inspire… Create… Enrich," manifested throughout a wide range of activities in ADIBF 2022, materializes in the Dean of Arabic Literature, Taha Hussein. He is the lifelong inspirer for generations of writers, critics, and serious scholars. A blind child sent by his father to memorize the Qur'an at the Kuttab of the village mosque, Hussein got a scholarship at the French University of Montpellier, and then obtained his B.A. degree from the French Sorbonne University. He became well-versed in the Latin language, French literature, and history, a subject he taught later on at the Egyptian University that witnessed his first university graduation. Then, he became the first Egyptian dean of the Faculty of Arts, the first director of the University of Alexandria in which he was a co-founder, and the Minister of Education. For the first time in his country, Taha Hussein approved the free education system, and founded the prestigious Ain Shams University.

Taha Hussein, as a creative person, did not get bogged down in his official work tasks at any stage of his life. He pursued his creativity, and his tools as a critic did not infringe on the essence of his creative soul. This, therefore, explains the peculiarity of his literary production, which became a technique, a school, a style and a literary trend based on the features of his creative experience.

Perhaps no rich experience had ever emerged in the literary history like that of Taha Hussein. His charisma and influence were not limited to his supporters, opponents, or those who paid him compliments, but passed down through generations. He benefited from very diverse spectra in the cultural, literary and academic scene which all formed the personality of the cultivated author, the clever critic, and the unique writer, described by Abbas Mahmoud Alakkad as “a man with a daring mind, instinctively struggler and defiant.”